Argos is one of the most well-known retailers in the UK. With the company having over eight-hundred stores across the country, you are rarely far away from one of its locations. Like many other retailers, Argos also has a large number of items on some kind of special offer at any given time. One of the products Argos has on sale in its clearance section is a Vibe 1080p Action Camera which at just £14.99 sounds like a bargain. The action camera listed claims to be able to record video at 1080p/30FPS and take photos at 16 megapixels. The fact that the Vibe records at 1080P was confirmed to a user on the questions and answers section of the product page.

The Vibe Action Camera is not 1080P 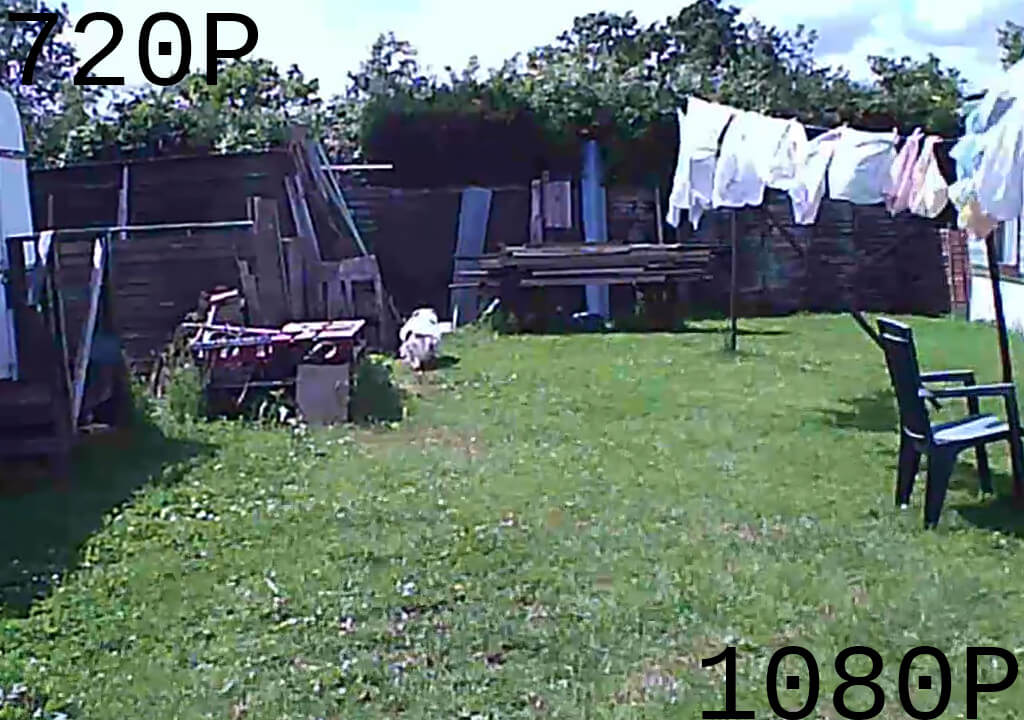 I took a screenshot of one of the test videos. Then I made another copy of that screen which I downsampled to 720P in RIOT and re-sized that to 1080p in a photo editing programme. 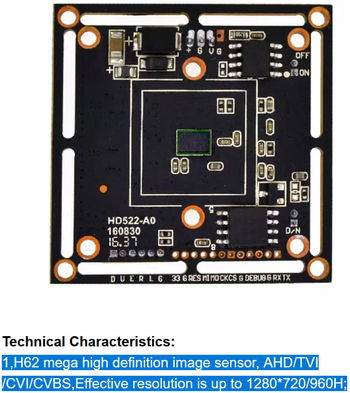 After seeing from the test videos that the Vibe action camera was incapable of true 1080p video, I noticed one of the unboxing videos showed the specs list on the back of the box. Within those specs list the action camera was listed as having an “H62” sensor. Doing a search around alibaba for “H62 Cmos” showed the sensor to be very commonly used in cheap CCTV and action cameras. Looking through the listings, you find that the “H62” sensor only has a resolution of 1280x960. This makes it impossible for the Vibe Action Camera to meets its specs of being able to record 1920x1080 video.

You would think being such a well known and trusted retailer that Argos would have taken this issue seriously. But when I submitted questions to Argos support over Facebook, they said they wanted me to use their website to ask a question to the questions and answers team. The same team that just read off the specs list and told a customer the camera was capable of 1080p/30. Not the type of people who you would expect to answer questions on complex topics such as detailed specs of the underlining sensor the action camera used.

After which, I put more pressure on them by telling them straight that I thought the product was fraudulently overstating its’ capabilities. They came back to me by claiming the camera that you needed a class 10 micro-SD card for it to record in 1080p but looking at some of the videos it is obvious that the camera deals with memory that is too slow by simply dropping frames. Another claim Argos support made is that you need a big micro-SD card to record at 1080p, though any mico-SD nowadays will be above 8GB and they never backed this up with anything and I have not seen one reviewer claim to have the camera limit the resolution.

This runabout is not something anyone should ever expect to see when trying to bring the companies attention to the fact that maybe one of the products they are selling may not function as advertised.

Alibaba listing for the Module that makes use of the H62 sensor:

About Matthew Christopher Morgan
John Doe's true identity is unknown. Maybe he is a successful blogger or writer. Nobody knows it.